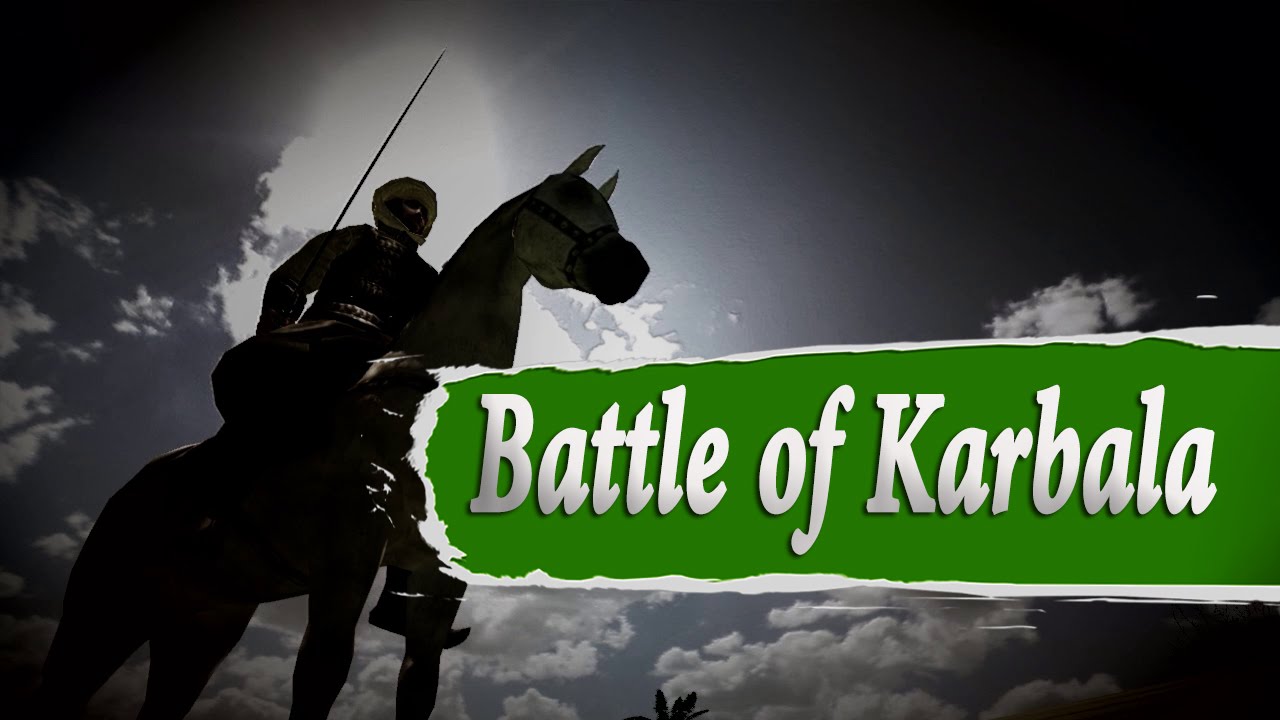 Muharram commemorates the events that took place in Karbala in 61AH/680CE which culminated in the massacre of Husayn and his followers.

As a direct descendent of the Prophet Mohammad Imam Husayn was considered by Shi’a Muslims to be their spiritual leader and their tradition dictated he should lead the Islamic community as Caliph (political and spiritual leader).

But when Husayn was to have assumed the Caliphate his claim was dismissed by the then ruling Caliph, Mu’awiyah, the son of one of the Prophet’s enemies. He claimed that his superior military strength, political abilities and age made him a better candidate than either Hasan (Husayn’s older brother) or Husayn himself.

On Mu’awiyah’s death, the Caliphate passed to his son Yazid who required Hasan and Husayn to pay homage (Bay’at) to him as rightful leader.

Husayn was unwilling to swear allegiance to Yazid and decided to travel to Kufa in Iraq to lead his supporters there against the Caliphate.

Yazid ordered an army to intercept Husayn and stop him from reaching Kufa. The martyr’s family and supporters got as far as Karbala before they were surrounded by a large number of Yazid’s troops.

Husayn, still refusing to swear allegiance to an authority he did not believe was legitimate, faced a desperate situation. His party of 72 armed men, 18 family members and 54 supporters were stranded in the harsh desert without water or supplies.

Desperate to avoid bloodshed, Husayn put his case to Yazid’s generals over eight long days, appealing to their sense of humanity and faith to no avail.

At dawn on the 10th day – Ashura – after Husayn addressed his followers for the last time, Yazid’s troops fired arrows at the camp and the battle was underway.

Hopelessly outnumbered Husayn’s followers were unable to resist the onslaught, one by one all of the men fell including Husayn, his brother ‘Abbas had been killed earlier, only the women and children were spared.

Husayn was decapitated, his body mutilated and trampled by horses. After the troops left, the desert people around what was to become Karbala retrieved Husayn and ‘Abbas’ bodies and buried them. Pilgrims have come to Karbala ever since and it is now one of the most important Shi’a shrines in the world.