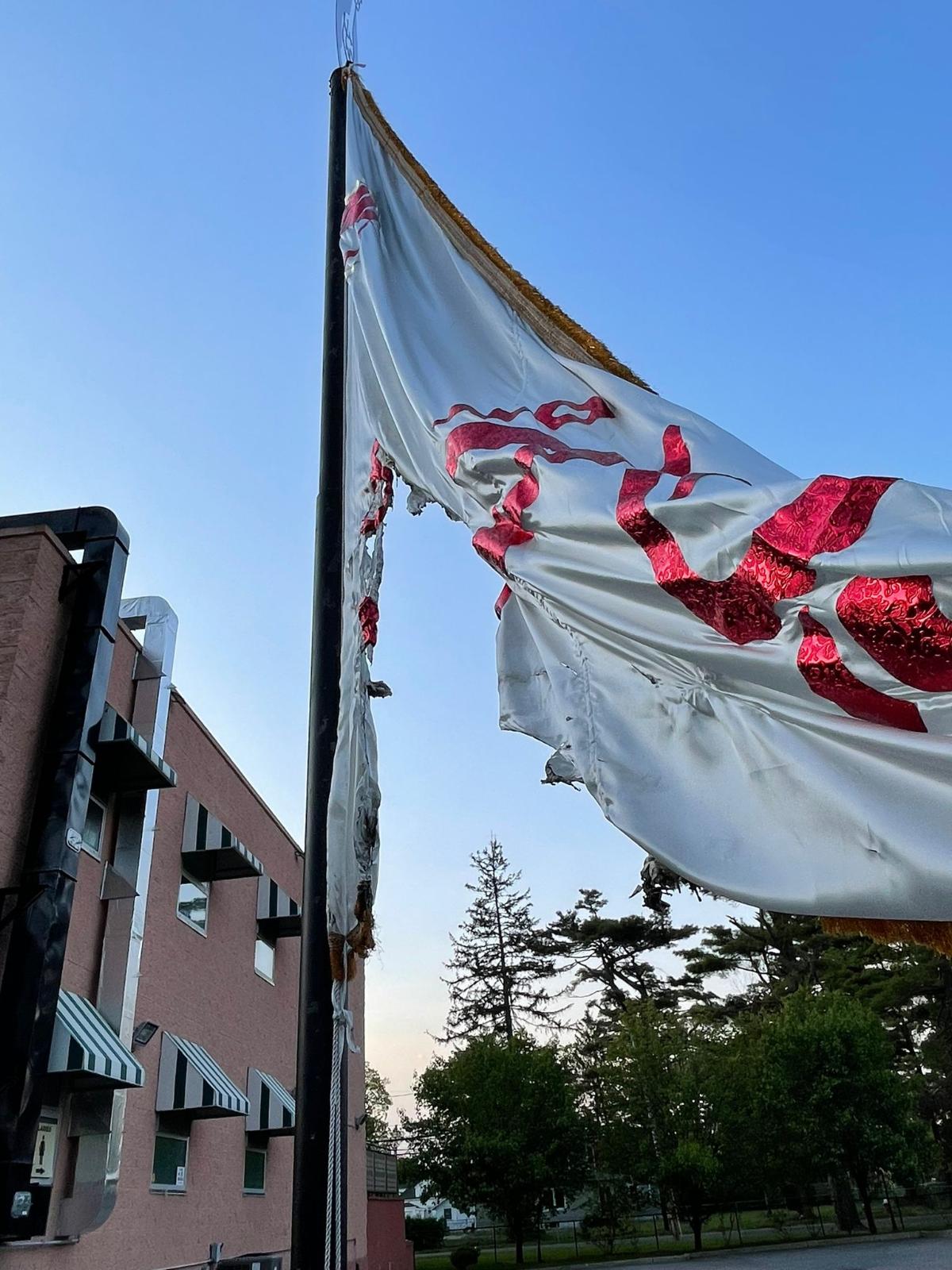 In the Name of God, the Most Beneficent, the Most Merciful

(Brentwood, NY – 5/18/21) Jafria Association of North America (JANA) condemns the vandalism of the Islamic Center of Suffolk County, Shah-E-Najaf Mosque, in Brentwood, NY. The mosque compound was forcibly entered into, Alam, a sacred religious artifact was set ablaze and the marble base was defaced with pro-Trump graffiti. 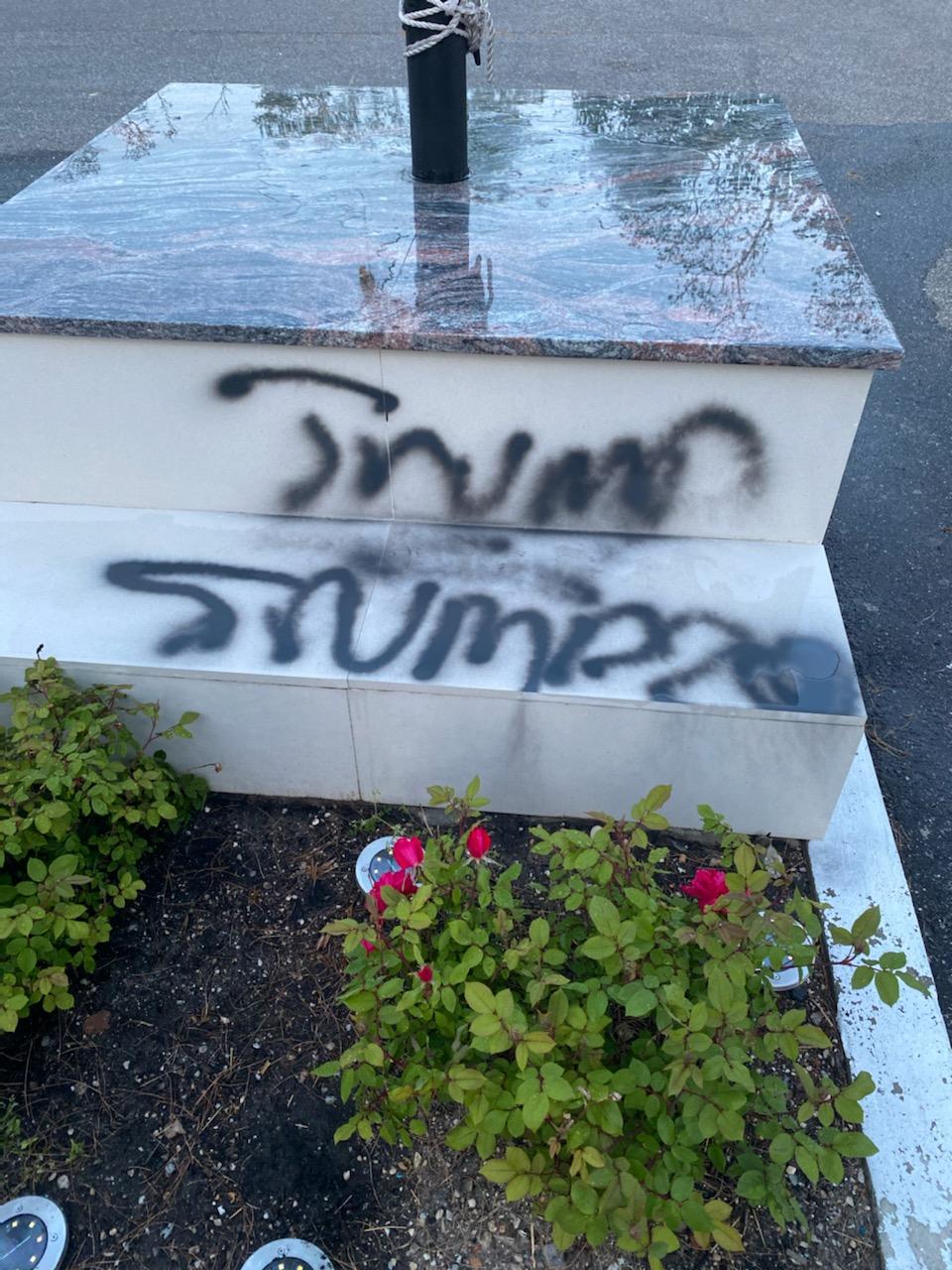 The vandalism was discovered yesterday afternoon. JANA calls on the Suffolk County Police Department to ensure that the incident is investigated swiftly as a hate crime and that the perpetrators are brought to justice.

The defacement of any place of worship is deeply offensive and hurtful and the burning of the Alam and the accompanying message on the Shah-E-Najaf Mosque clearly constitute a hate crime.

Unfortunately, this is not the first incident at the Mosque:

JANA calls on local politicians and security officials to demonstrate leadership by standing firm against all forms of hate. They must investigate this hate crime incident as a matter of urgency and bring the criminals responsible to justice.